Trilogy Communications has concluded a Contract to supply its Mercury IP audio communications system to BAE Systems at Warton, Lancashire for their EWTF - Electronic Warfare Test Facility. The EWTF is a state-of-the-art facility capable of installed and uninstalled performance testing of modern electronic warfare systems and was built to accommodate current and planned fighter or strike aircraft. It is also suitable for uninstalled testing of naval EW systems and for electromagnetic testing of aircraft and land vehicles.

The Operational Requirement issued by BAE contained multiple issues which needed complex solution’s; the BAE team were impressed with the flexibility of the Mercury system, which was selected after a series of trials of various technologies. The EWTF has a number of electromagnetically shielded areas, including a large anechoic chamber for whole aircraft testing, and is a Tempest secure environment with both secure Red and unsecure Black communications requirements. The Mercury system handles Red communications traffic between the test cells with inter area links connected over multi mode fibre.

Within each of seven operational areas, a Mercury Interface Unit (MIU) provides a local node capable of interfacing to multiple wired beltpacks, DECT wireless, fixed headsets and local speaker stations. Additional interfaces are available for operator panels, telephones, radio and recording systems when required. These various operator interfaces are used to provide clear and precise communications between all areas during trials. The entire system is quickly and easily configured via a touch screen pc in the control room. This allows rapid configuration of the system for different trial requirements as well as monitoring of all communications. Changes to configuration may also be made “on the fly” whilst trials are in progress.

Trilogy has supplied audio communications equipment to customers in more than forty countries since 1986. The company was originally formed to design and build video and audio infrastructure equipment for the television and radio broadcast market. Trilogy is now a fast growing company and also offers its products to a wide group of customers in aerospace & defence, emergency management, training & simulation, oil & gas, gaming, and other industries.

Trilogy counts some of the world's best known names in broadcast and defence among its customer base. These include BBC, Sony, CBS, Hearst-Argyle, Radio France, Raytheon, Northrop Grumman, L3, Lockheed Martin, SAIC, BAE, Teledyne and others. 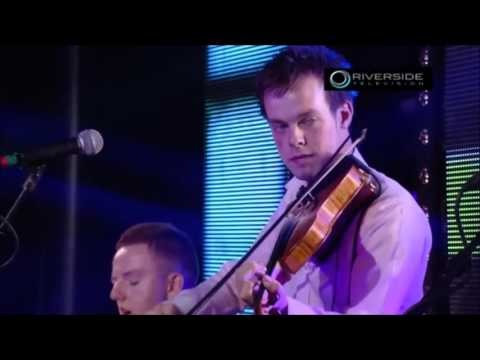 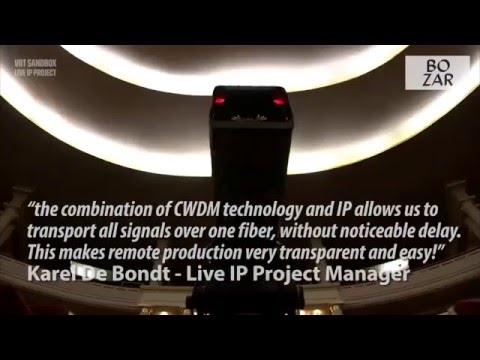 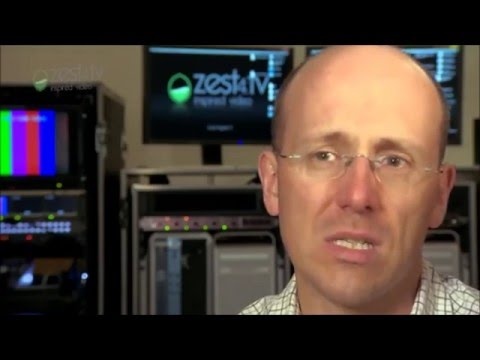 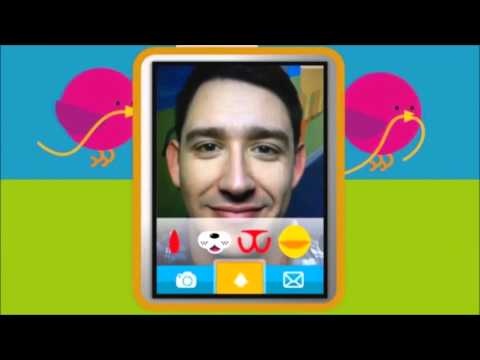