ALAMEDA, USA – NOVEMBER 07, 2016 – Belgian Broadcaster VRT and the European Broadcasting Union (EBU) announced that the VRT-EBU LiveIP Studio Project has won two TVB Awards at an event held in London (UK) on 19 October 2016 to celebrate the year's achievements in TV production. These awards are the latest acknowledgements of the project’s success and follow three other notable wins over the last year. The project received a special recognition award at the IABM Design & Innovation Awards at IBC2015, an award for Technology & Innovation given by the EBU in 2016 and the IBC 2016 Innovation award.

The event, at which the European TV industry gathered, is designed to celebrate those pushing the boundaries in content production, management and delivery. The multi-vendor IP production studio project won the TVB Award for Live Broadcast Production and was given the Innovation and R&D award for Outstanding Technical Achievement in the category "Hall of Fame".

"Trilogy provided the intercom backbone and IP panels for this IP studio, and we are very proud of the achievements that have been made by the team in proving that a Live IP studio is not a concept, it is a viable option" commented Trilogy’s Product Sales Manager John Sparrow. "Credit is due to all the partners and in particular Michel De Wolf and Karel De Bondt for managing this project. We look forward to the next stage of involvement as a Clear-Com company, and to more successes in the future." 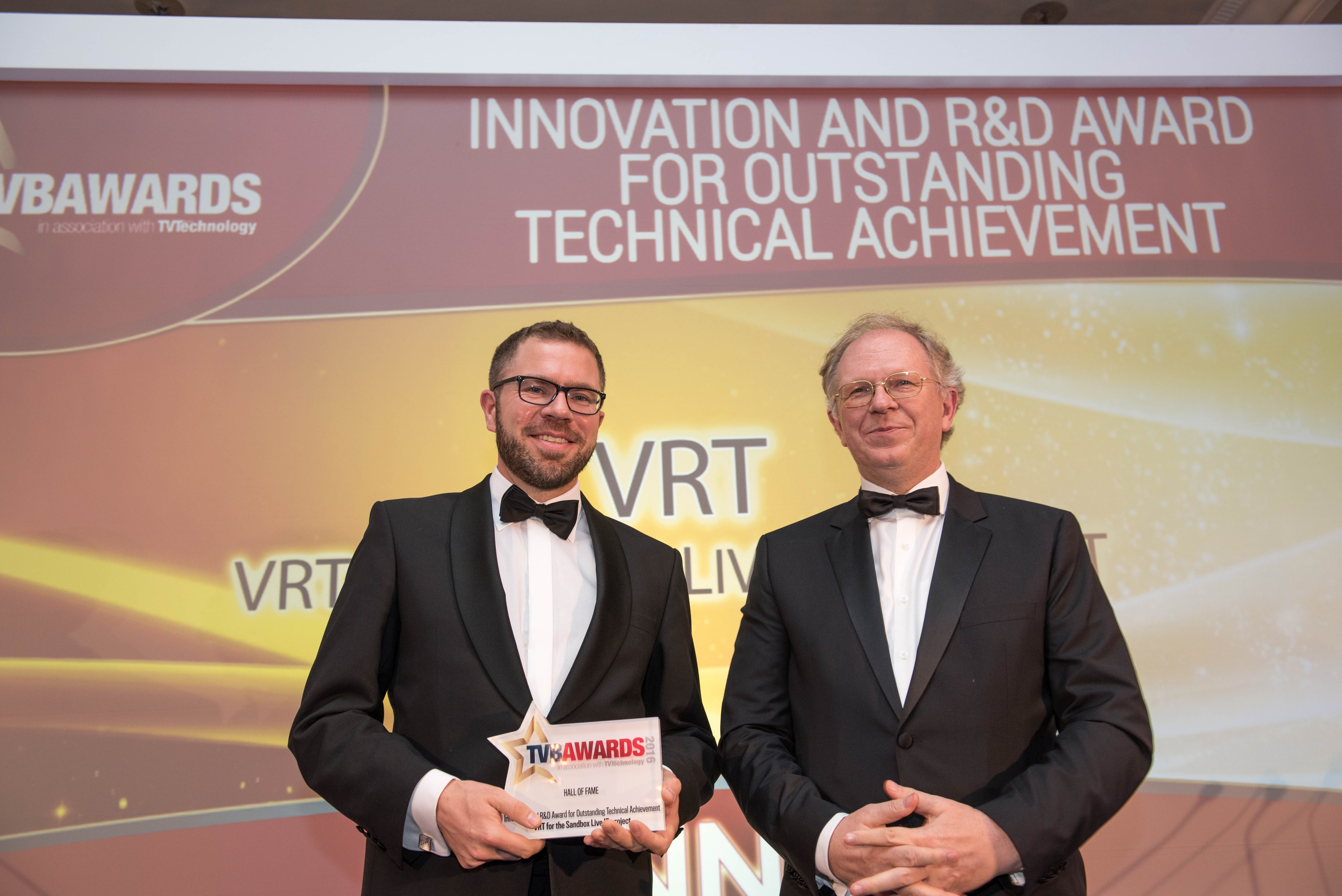